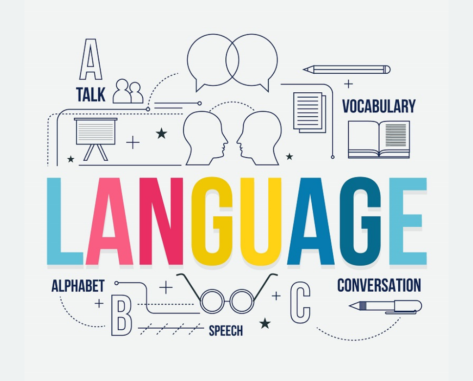 The world today is increasingly becoming interdependent and interconnected, with individuals amassing proficiency in a variety of languages study japanese. They seek to learn and embrace other languages as vital skills that provide tremendous opportunities while engaging with the world in a meaningful and immediate manner. Some benefits are obvious such as making new friends while others are backed up by various scientific research.

The benefits are not only limited to boosting the mental and cognitive skills but also our lifestyle.

The connection between learning a language and the brain is quite fascinating. The most intriguing fact discovered by Swedish scientists proved that when people learn a new language, their brain’s mass and volume of grey matter increased.

A second language involves a new system of structures and rules that the brain has to cope with. As the brain absorbs these new patterns, we develop key skills including problem-solving, cognitive thinking, and critical thinking.

A common phrase, ‘use it or lose it’ closely relates to the brain; The more you use your brain, the better it functions. Learning a second language does not only require you to familiarize yourself with the new vocabulary but also to recall the language itself.

Multiple studies have shown the effect of learning a language on the aging of the brain. Being bilingual protects the brain against early aging.

Social relations are important life aspects to our happiness and health. Learning a second language improves your confidence, encouraging you to make more friends and improve your social life.

You tend to become more conscious of your mother tongue language once you start learning a second language. Concentrating on the new language helps you gain a better understanding of your native language.

As a result of problem-solving, improved memory increased focus, and cognitive thinking of learning a second language, students who learn another language score higher in their academic work such as mathematics.

A second language boosts your creativity, making you view things and put them together in new creative ways. Bilinguals’ creativity is accelerated by exposure to new cultures, concepts, and vocabulary.

Stand out while looking for a job by adding a second language to your CV as most companies desire to expand their networks internationally. Today’s globalized world makes it essential for people in the job market to know a second language to match up to the diverse workforce.

Learning a second language changes your perception of viewing things because language is tied to culture. You become a better listener, allowing you to pick up the right words, and understand new views. Paying attention to others makes you compassionate.

Once you start learning, you learn to overcome your fears by speaking the language to others. You, therefore, develop a positive mindset that makes you believe in your abilities.

Bilingual people can swiftly switch between the two languages. This ability to transit becomes proficient at switching from one task to another as the brain is practiced.

The benefits of learning a second language are life-changing because it enhances the day to day aspects.